3 Essential Lessons Marketers Must Learn from the Presidential Race

Modern politicians have more in common with marketers than you might think. To survive in the cutthroat world of politics, they have to pay close attention to their personal brand and storytelling. Nowhere is this more important than in the battle for the highest office in the land – the Presidential race.

In order to be a success in today’s 24/7 social media-driven world, politicians have evolved from soapbox orators into fully-fledged and sophisticated brands. It’s not easy.

The Clinton, Bush, Obama and Reagan brands did not get where they are by accident. They are products that have been meticulously focus grouped and refined.

The success or failure of any political campaign boils down to marketing. From Dwight Eisenhower using nationwide TV advertising for the first time, to Howard Dean and Barack Obama utilizing the power of the internet to raise millions in campaign funds, political campaigns have often pioneered new communication techniques which have later been adopted by marketers.

With a few exceptions (Facebook and Google spring to mind), brands can only ever dream of achieving over 50% of their market share: but this is what politicians need to achieve to win on Election Day.

Building a brand that connects and engages will determine whether a campaign will succeed or fail. Brand building requires patience and a lot of hard work: it is not just about exposing your business to as many people as possible.

Like any successful politician, brands must motivate a target audience to believe in their product. The 2016 election race is an interesting study, demonstrating how volatile marketplaces can be when disruptors enter. The Sanders, Carsons and Trumps of this election cycle have disrupted and brought something different to their respective races with varying degrees of success.

While the establishment favorites, Clinton and Bush have tried to reach the widest possible audience to win their nomination, Trump and Carson do not come from the world of politics. They look at the world through a different filter than most of the other candidates. The outsider status that they represent is their greatest strength in the eyes of their target audience – disillusioned voters who have lost faith with the establishment.  The same phenomenon occurred in Britain, where the opposition Labour Party recently elected outsider Jeremy Corbyn as leader.

Trump is ahead in the Republican polls because he understands the audience that can land him the nomination. However controversially, he speaks to their passions and pain points better than anybody else in the race. Trump and other politicians know that they do not appeal to everyone, but that’s where the lesson lies; brands do not have to appeal to all to win.

It is important to understand your core audience and their concerns first. Speak to them, address their concerns and then focus on expanding your audience. Consumers and voters are attracted to genuine brands with clear values that appeal to them on both an emotional and rational level.

Millennials now account for around 75m Americans, representing the largest demographic in America. In politics, millennials are changing the way campaigns are run. They want to consume the majority of their media online, are more cynical than their parents’ generation, and want an active relationship with candidates who share their values.

Candidates and brands are falling over themselves to appeal to this new tech-centric audience, with video and social media becoming the most popular modes of communications. Hillary Clinton now uses Snapchat, Ted Cruz is an avid Periscope user and Donald Trump’s tweets generate their own media coverage. It acts as a reminder of how much importance candidates place on the role of millennials in the coming election. The challenge for brands and candidates is to determine what is relevant for the millennial audience, as almost all have different tastes, concerns and goals.

The Obama campaigns of 2008 and 2012 were perfect examples of how a brand transcended demographics by using communication effectively to appeal to the widest possible audience, despite differing pain points and motivations. The 2008 campaign based on the message of Change revolutionized political campaigning. A large proportion of the campaign’s success was down to its innovative use of digital platforms.

When you look at the national polls, Obama won by a couple of percentage points, but his greatest strength was how he targeted audiences who he knew he could persuade of his case. As the database grew, the campaign was able to tailor its messaging to each audience (even if they weren’t Obama supporters), target grassroots campaigners and raise funds. Through its effective use of data and increasingly intelligent analytics tools, the Obama campaign was able to raise $500m in 2008 and $690m in 2012 through digital fundraising.

The Obama campaign were also pioneers in their use of social media. In 2008, with social media still in its infancy, Obama made it an integral part of his campaign strategy. YouTube videos went viral, he collected millions of followers on Facebook and Twitter, he announced that Joe Biden would be his running mate on Twitter before alerting the media and sent out voting reminders that resulted in 2 million new voter registrations.

As seen with the Obama campaigns, brands that are active on social media, manage a user-friendly website, and engage with relevant content will have a greater impact on millennials than those who do not. Ongoing engagement via social media is something of an easy win for brands and candidates. If your audience feel they are being listened to, they are more likely to buy into your product.

As seen in 2008 and 2012, elections will no longer be solely won on policy positions. They will be won on how effectively candidates’ communicate their messaging and engage with their audience. Not only do successful politicians need to be savvy communicators who know their audience; they need to be are able to control the conversation, deliver their messaging with confidence and engage voters.

Political campaigns are invaluable learning opportunities both in a communication and engagement capacity for marketers. Political campaigns in recent years have managed to effectively pioneer multichannel engagement and smart data and analytics, but also provide valuable lessons in personalized storytelling and nurturing brand advocacy. As political campaigns become more sophisticated and streamlined, there is still much to learn.

"Donald Trump speaking at CPAC 2015 in Washington, DC." by Gage Skidmore is licensed under CC BY 3.0 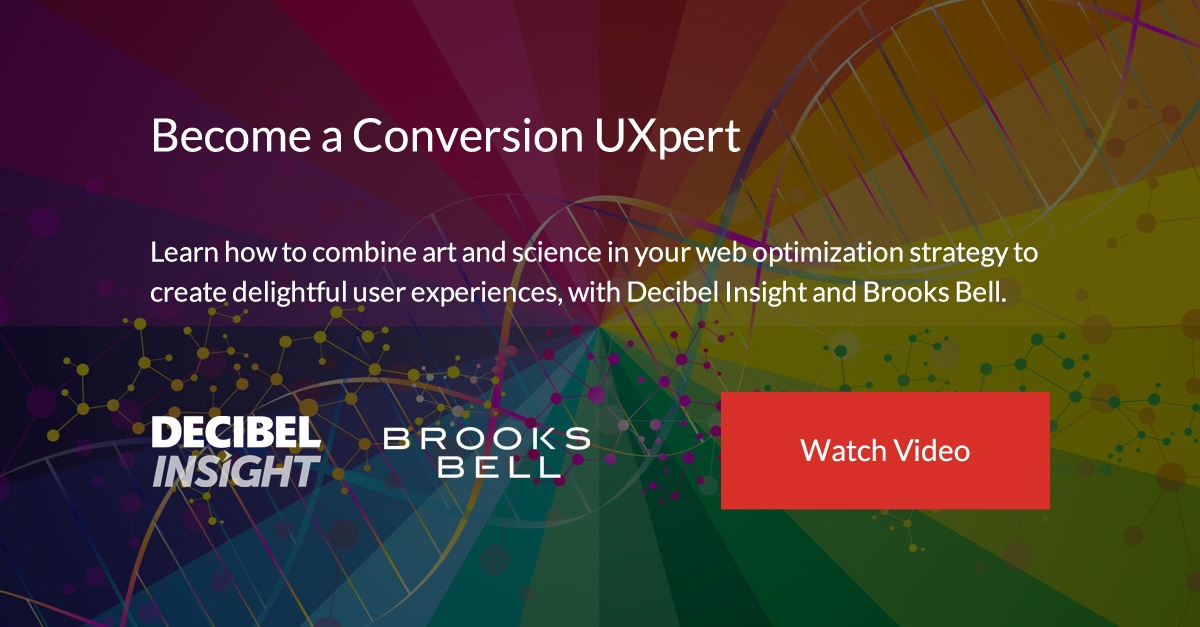