I was recently fortunate enough to watch big data guru Bernard Marr give a presentation at the Mobile Shopping EU conference in London’s Canary Wharf. Bernard is a highly-respected thought leader when it comes to data in business. He has authored multiple books on the subject, writes for Forbes and is recognized by LinkedIn as one of the world’s top 50 business influencers.

In his talk, Bernard touched on multiple real-life applications of big data and analytics that I found incredible. At Decibel Insight, we collect and use data to analyze how people interact with websites, enabling website owners to optimize the on-site experience based on easily-digestible visualizations of user behavior. While our focus is on improving digital experiences, Bernard’s talk opened my eyes to how data and analytics is being heavily used to optimize other industries too. Here are seven that stood out for me.

John Deere, a manufacturer of agricultural and other heavy machinery, is leading the way when it comes to utilizing data to the benefit of the farming industry.

By adding sensors to and creating interconnectivity between its equipment – tractors, combines, sprayers and more – John Deere enables farmers to pool this real-time data with historical weather and soil conditions, crop performances and many more data sets to work out optimum planting times, ploughing paths, predicted yields and much more.

This kind of in-depth analysis minimizes inefficiencies across the whole farming process: through harvesting data, you might say, farmers are sowing the seeds for success (no more heinous puns for the rest of the post, I promise).

Another industry that could potentially be turned on its head by the application of smart data is the insurance industry. Typically, insurance plans have been rather static, with rates changing according to rather basic classifications like age and gender – young, male drivers can expect to pay a serious premium for car insurance, for example. This system isn’t personalized and can seem unfair; using data, however, can change all that.

Sensors in cars can analyze exactly how someone is driving. This data can be combined with digital maps that provide a score for how dangerous the roads a person is regularly driving on are – based on traffic, weather conditions and more. All this can be fed back to insurance providers who can then generate a dynamic, personalized insurance rate for their customers – and leave the unjust age of one-size-fits-all behind.

"How much?!" - young male drivers typically have to pay a premium for car insurance (to be fair, he probably shouldn't be on his mobile phone).

‘How absurd!’ you might be thinking, ‘parents shouldn’t need an app to know when their babies require changing!’ But babies aren’t the only ones who wear diapers. Researchers from Khoo Teck Puat Hospital in Singapore noted that elderly and bedridden patients wearing smart diapers spent around 90% less time in wet and soiled diapers than those wearing normal diapers.

The potential healthcare utility of smart diapers goes beyond more efficient changing, however. US firm Pixie Scientific has developed a diaper that generates a color-coded pattern based on a sample of the expelled urine. This pattern can be scanned with a smartphone app, the algorithms of which check for signs of possible infections. If it diagnoses anything, the app alerts the parent or carer to seek further medical help – all before any physical symptoms emerge. Check out the video below for more information.

California-based firm ShotSpotter has developed technology that can detect gunshots in a given area and alert local police forces. Data from sensors and satellites is analyzed by an algorithm and any matches are sent to ShotSpotter’s incident center, where the audio recording is reviewed by a team of experts before being sent on to police.

This means local police can be alerted to a gunshot within 30 seconds of it happening with exact location details – which is, apparently, significantly faster and more geographically accurate than the first call to emergency services following a gunshot typically is.

Last year, Amazon obtained a patent for ‘anticipatory shipping’. This refers to a system of sending out products to customers before they have actually placed an order.

This is how much trust Amazon places in its data: based on past purchases, browsing history and more, Amazon’s algorithm knows what you want before you do, and is now shipping that item to a warehouse near you – or even directly to you as a goodwill-building promotional gift.

Gmail can now analyze the content of your emails and generate tailored replies to them. These aren’t mere canned responses, but intelligent, personalized answers. For example, Google’s algorithm could detect if an email was a joke, and suggest a response of ‘Ha. Very funny’. Bernard wrote up a great article on the technology behind and ramifications of this – click below for more!

The final example Bernard used that stood out to me concerned not the utilization of data but an increasingly controversial and important debate about it: privacy.

Owen Mundy, an Associate Professor in Digital Media at Florida State University, created a website called I Know Where Your Cat Lives. This project extracts geographical data from the metatags of images from sites like Flickr and Instagram tagged with ‘#cat’ and plots them on a global map, revealing the exact location of where the cat was photographed.

The point of the project is to highlight how much sensitive information we are – perhaps inadvertently – making public about ourselves. If cats can be tracked in such a way, people most certainly can be too.

The collection and utilization of data is disrupting many different industries. Its application can be seen to be incredibly smart and useful in some situations, but in others there pervades a rather sinister overtone. Many of us don’t realize how much data we are giving away, nor the extent to which companies – or criminals – can intelligently interpret it and predict our behaviors. It can feel deeply unsettling, and like an attack on our autonomy.

The EU’s General Data Protection Regulation – including the controversial Right to be Forgotten – will become law soon. It could be a significant step to more tightly controlled and regulated data. Whether this strikes a balance between protecting privacy and allowing for innovation remains to be seen.

Do you have any examples of the smart utilization of data you’d like to share? And how do you think increased regulation will affect the data industry? Let us know on Twitter or in the comments below. 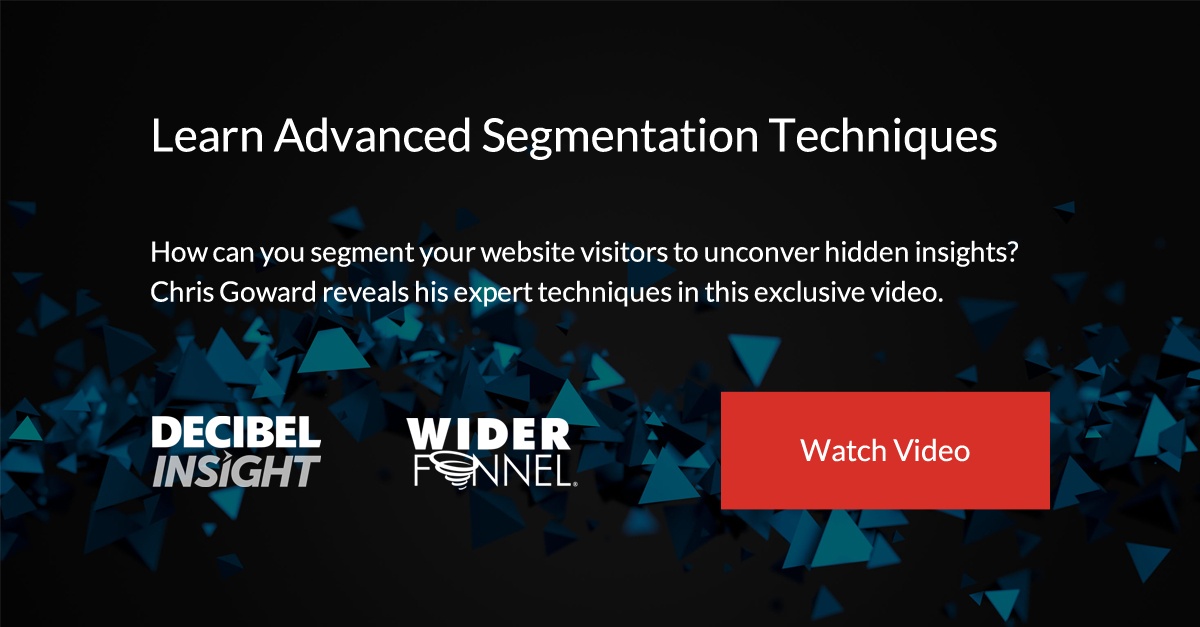